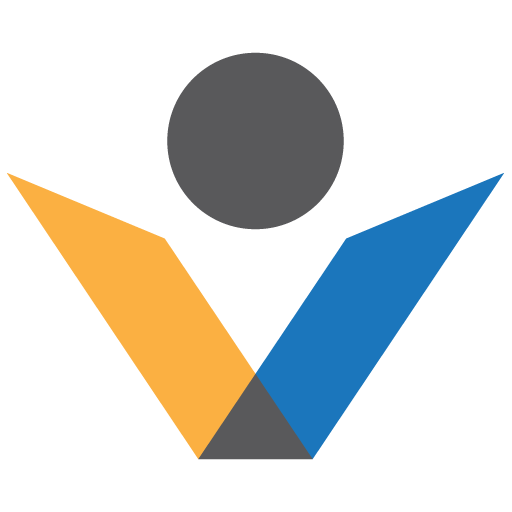 “Why Won’t Our Patients Let Us Know They Aren’t Coming?”—Strategically Using Your Reminder Software to Reduce Patient No-show Rates

There is a wide variety of reasons why patients fail to show for their appointments.

Age and income are two key factors that have been found to greatly impact the likelihood of a person not keeping his or her appointment. Among the different patient populations, both older and low-income patients, in particular, are the most likely to no-show.

Regardless, the costs of patient no-shows are high: A single no-show can cost a practice as much as $200. So when one turns into two, and two turn into 20, the cost begins to add up—and threaten your bottom line.

You have likely worked hard to reduce these numbers by sending appointment reminder messages, and sometimes even charging for a late cancellation or no-show. You might think at this point, “Some people are just going to no-show no matter what!”

It is true that a certain percentage of patients will inevitably need to cancel because of work, childcare, or cost. And, sometimes, patients need to cancel simply because they end up feeling better before their appointment arrives.

But the question remains: Why will patients not inform you when they aren’t coming?

Read on for a closer look at key reasons why patients fail to let you know they don’t intend to keep their appointments—and how to tackle this issue.

“When it comes to keeping medical appointments, age and income play a key role.”

In our experience, we’ve found that there are two main reasons why patients don’t let you know they won’t be showing up for their appointment: difficulty and responsibility.

In terms of difficulty, if a patient believes the process of cancelling to be even remotely difficult, he or she is much more likely to give up and simply no-show without notice.

Similarly, if a patient receives a reminder message lacking human touch, he or she is apt to feel no real responsibility for informing you that they won’t show, and will highly likely ignore the message and fail to show without notice.

When making the switch from the time-consuming task of manually calling patients to an automated patient interaction system, many practice administrators are concerned with a loss of personal touch—which is a perfectly valid concern.

However, while some patients will feel less responsible for responding to an automated message, the fact remains that automated texts, calls, and emails have a better return for your investment than do manual calls.

Thus, the next question worth examining is: How can you maintain ease-of-use and personal touch while using an automated reminder system?

Most notably, we have found that enforcing a no-show and/or last-minute cancellation policy—as well as sending a simple but strategic message following a missed appointment—can go a long way toward improving your no-show rate.

While these strategies are effective, there’s still more that can be done to further reduce patient no-show rates. As such, our team has come up with three additional ways of reducing your no-show rate.

To increase the likelihood of patients informing you that they’re not keeping their appointment, we recommend strategically using your reminder software in the following ways:

This provides patients with an attentive human touch—for a fraction of the cost of manual calls.

Upon seeing this missed call, patients typically call back without having listened to the voicemail. They then sit through menus and wait on hold, and when they finally get someone, that person has no idea who they are and when their appointment is. You can understand why this would be frustrating on the patient’s end (as well as your staff’s end).

However, Vital Interaction™’s Call-back Recognition feature will recognize the incoming number and automatically play the reminder for their upcoming appointment. Pretty cool, huh?

At that point, the patient can either confirm his or her appointment, or he or she can choose to be connected with a real person to reschedule or cancel.

When rescheduling or cancelling is this simple, patients are much less likely to give up letting you know they won’t make it.

Using their preferred method of communication, patients can confirm or decline their appointment in the same way if they were confirming or declining with a real person.

Patients have the option to confirm via email; press a button on the dial-pad to confirm or decline over the phone (or be connected to a real person); or confirm via text.

Texting is by far our most effective means of communication. And by sending multiple texts, we are able to capture a large portion of patients who would otherwise would have no-showed without notice.

In addition, the Vital Interaction™ system enables users to send a text back over our platform. That way, instead of going through the trouble of getting them on the phone, you can send a quick text to set a good date for rescheduling.

At Vital Interaction™, we’re dedicated to helping you achieve the highest quality of patient communication while reducing costs. Partner with us today by calling (512) 487-7625.

Interested in seeing what your Return on Investment (ROI) could be with Vital Interaction?

Check out our ROI Calculator

Ready to power up your practice?

Please complete the form so we can contact you with more information about how Vital Interaction can help grow your practice.